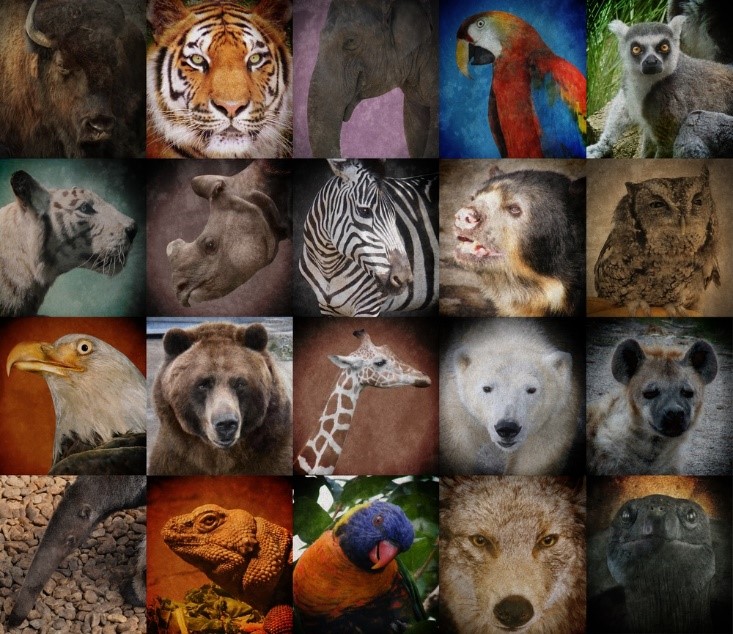 At Carlisle we believe that it is very important that the children's views are considered when making decisions about how our school operates. In May, the children chose the new class names for 2017/18. In a whole vote they chose 'Endangered Animals' from ten suggestions made by the school council.

The Rule of Law

In Reception assembly we looked closely at the story of Goldilocks and the Three Bears and we found that she broke 5 of the 6 Golden Rules.

In each class at Carlisle Infants we have 'Circle Time'. Circle Time is where we express our opinions in a variety of topics. Everyone has a turn to speak and everyone's opinions and views are valued. If we disagree with someone's opinion, we do politely and explain our reasons. We become increasingly confident in expressing our views and we learn to respect the thoughts and feelings of others.

Tolerance of Those of Different Faiths and Beliefs

In our school we accept that other people might have different beliefs than ours and they may believe in different religions. We have lots of visitors to our school who talk to us about their faith so that we might have a better understanding of what makes them distinct.